The "new silk roads": an evaluation essay
(1/4): A Chinese vision of globalization

Post, March 18, 2019
By Michel Fouquin, Jean-Raphaël Chaponnière
For more than thirty years, China has recorded exceptional trade surpluses and accumulated extraordinary financial reserves, which are almost twice those of its immediate follower Japan. These surpluses are an inconvenience to its most important partners, such as the United States and the European Union.
Read more >

Sovereign risk and asset market dynamics in the euro area

Post, January 14, 2019
By Erica Perego
Stocks and sovereign bonds are among the most used financial products and the correlation between stock and bond returns corresponds to a typically time-varying pattern reflecting changes in investors' decisions.
Read more >

Post, December 2, 2018
By Gianluca Orefice
Preferential trade agreements (PTAs) can be used by signatory countries to manage international migration flows and participation in global value chain. The inclusion of an additional provision in PTAs stimulates the bilateral fragmentation of production by 1 percent, while PTAs that facilitate visa and asylum administrative procedures stimulate bilateral migration by up to 34 percent.
Read more >

Why the WTO needs reform

Post, November 16, 2018
By Sébastien Jean
The world trading system is facing an existential crisis. This calls for a significant update of the rulebook, dealing with dissatisfactions regarding negotiation and rules, surveillance, as well as adjudication.
Read more >

Fixing the euro needs to go beyond economics

Post, October 29, 2018
By Anne-Laure Delatte
The agenda to fix the euro is hampered by conflicting national interests. Creditor countries demand fiscal house cleaning and debtor countries ask for risk sharing. There is currently a political deadlock about how the adjustment burden should be distributed, perpetuating a state of vulnerability that is not in the collective interest of euro area members. This column, part of the Vox debate on euro area reform, argues that overcoming this coordination failure requires reforming the political governance of the EU, rather than just its economic governance.
This post has been first published on VoxEU.
Read more >

Let their people come: Migrants as drivers of knowledge diffusion

Post, October 8, 2018
By Dany Bahar, Hillel Rapoport
Migration, particularly skilled migration, is a driver of knowledge diffusion and it can induce productivity shifts as measured by new exports.
Read more >

Post, October 5, 2018
By Joachim Jarreau, Cristina Mitaritonna, Sami Bensassi
This post, already published on The Conversation, explains how official statistics do not reflect the reality of internal trade in Africa. Intra Africa trade seems low despite numerous regional trade agreements that have led to tariffs removal within the trading blocs. However, a large part of cross-border trade between African countries is informal.
Read more >

Post, September 21, 2018
By Vincent Bouvatier, Gunther Capelle-Blancard, Anne-Laure Delatte
This post, already published in Voxeu, examines the contribution of EU banks to tax evasion. It presents the new finding that bank activity in tax havens is three times larger when using new country-by-country regulatory data than what is predicted by the gravity model, and that British and German banks are particularly present in tax havens.
Read more > 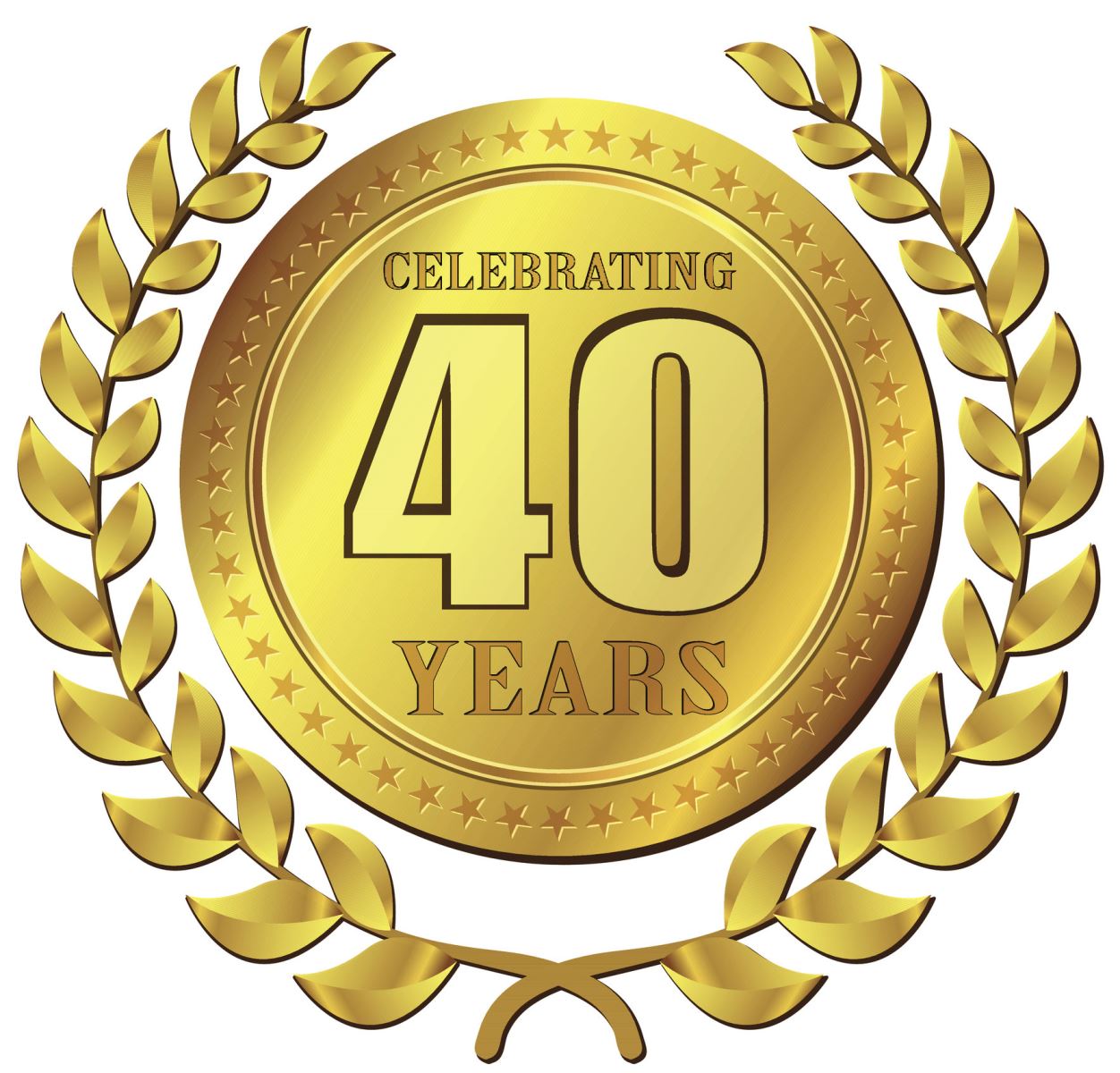 France and Europe in Globalization

06:00:00
On the occasion of its 40th anniversary, three panel discussions, CEPII brought together experts, foreign and French, decision-makers and academics to discuss the major challenges that France and Europe are facing ten years after the crisis and the deep transformation of the international economic relationships.
See videos et presentations.
Read more >

US withdrawal from the Paris Agreement: can States lead the fight to reduce carbon emissions?

Post, February 2, 2018
By Cecilia Bellora, Jean Fouré
Despite President Trump’s announcement to withdraw from the Paris Agreement, several States committed to uphold the US objectives of the Agreement within their borders.
Read more >
First |  Previous  |  Next |  Last
10 |  20 |  50 |  100